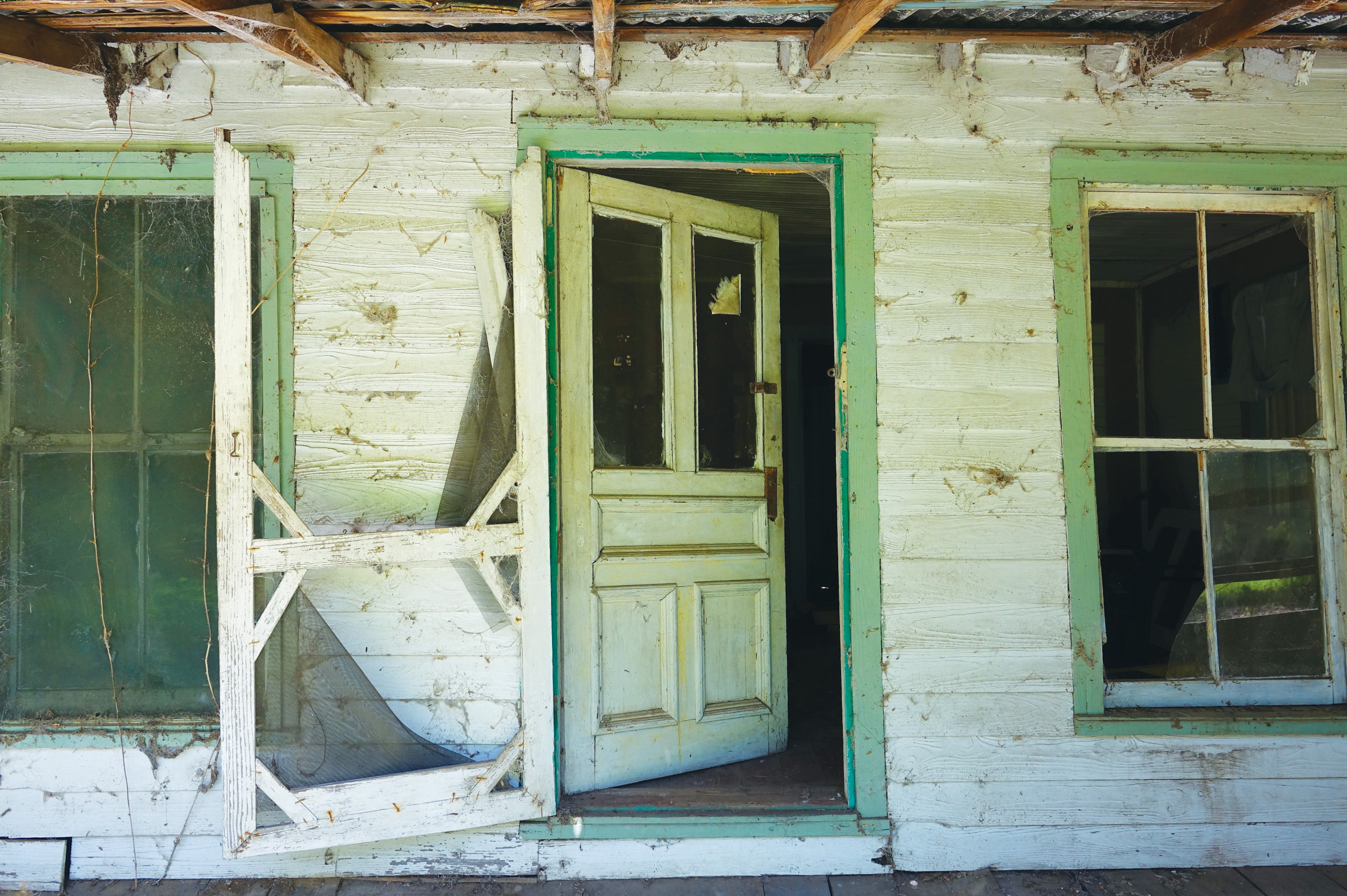 Welcome to Selmont Hall, the new, permanent home of Daufuskie Marsh Tacky Society. This major capital project, established in 2017, has been made possible by a private partnership with the Selmont Family.

The biggest part of the project which is nearing completing to date is the “resurrection” of the historically significant Simmons House. One of the oldest homes to be still standing on Daufuskie, the home of Agnes Simmons was thought to be built around 1920 and was abandoned by the family for decades. Daves Rossell, Professor of Architecture at the Savannah College of Art & Design conducted a study of Gullah style architecture throughout the barrier islands of the Lowcountry region and featured this home in his findings. He wrote in summary, that this house is one of the finest examples of Gullah, Caribbean and Creole influenced vernacular remaining today, and a testament to the wealth that native islanders accumulated working in the oystering industry. When the Savannah River became too polluted to support oyster harvesting in the 1950’s, thousands of workers lost their jobs almost overnight and left Daufuskie behind in search of employment.

Every effort has been made to reclaim and reuse materials from the original structure, although widespread and devastating amounts of wood rot and termite damage made this a challenge, which we readily accepted (although some people thought we were crazy). The original footprint, floor plan, hip roof pitch, paint colors and character of the home are preserved. The Simmons House will live on to raise awareness for the importance of Gullah architecture, to host Daufuskie Marsh Tacky Society guests and as a venue for Society gatherings and special events.

You can have a hand in developing the permanent home of Daufuskie Marsh Tacky Society. Now is your chance to participate in preserving one of the last remaining historically significant Gullah cottages on the island so that it can have new life in perpetuity dedicated to preserving the critically endangered South Carolina State Heritage Horse. There are may ways to give and be involved, and your donations are tax deductible to the fullest extent of the law. Ask about our legacy naming opportunities!

The history, culture and heritage that the Marsh Tacky represents belongs to all of us and it should be celebrated by everyone!