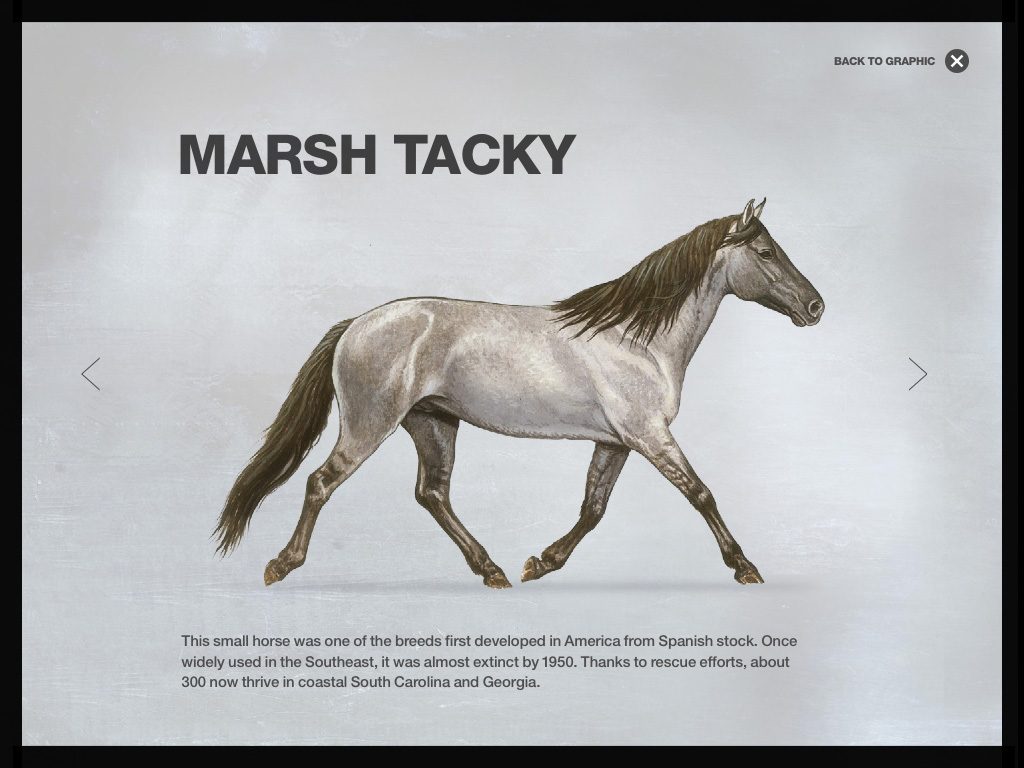 Brought across the Atlantic as cargo by Spanish Conquistadores and settlers’ ships in the 1500’s, the Marsh Tacky is a unique breed of horse whose roots can be traced back to the Golden Age of Spain. Left to fend for themselves upon the barrier islands of South Carolina, they thrived on Daufuskie Island in relative isolation for hundreds of years. They were eventually domesticated – first by the Native Americans and then English plantation settlers.

Prized for being smart, easy keepers and possessing great strength, keen woods sense and adaptation to our swampy climate, the Marsh Tacky was designated the South Carolina State Heritage Horse by the Honorable Mark Sanford in 2010 for its hearty contributions to state agricultural, transportation, development and wartime efforts. They come in a range of colors except grey, palomino or paint and many possess primitive markings such as dorsal stripes, zebra stripes, wither bars and double manes.

The Marsh Tacky was General Francis Marion’s mount of choice during the American Revolution. Their qualities gave his forces an advantage against British Calvary whose larger, European mounts had difficulty in our dense, swampy terrain. After the Civil War, the Mitchelville community was established in Hilton Head as the country’s first freedman’s village. The Marsh Tacky was an integral part of their daily life and were used for everything from delivering mail to plowing the fields to taking folks to church. In 1942 they were used during World War II by “Beach Pounders” for the defense and surveillance of Hilton Head Island against Nazi U-boat attacks and enemy spy landings.

“Tacky” is derived from an Old English word which means cheap or “common,” however there are only around 425 Marsh Tackies in existence today.

For more info on the impressive history of the Marsh Tacky please visit our LINKS page. 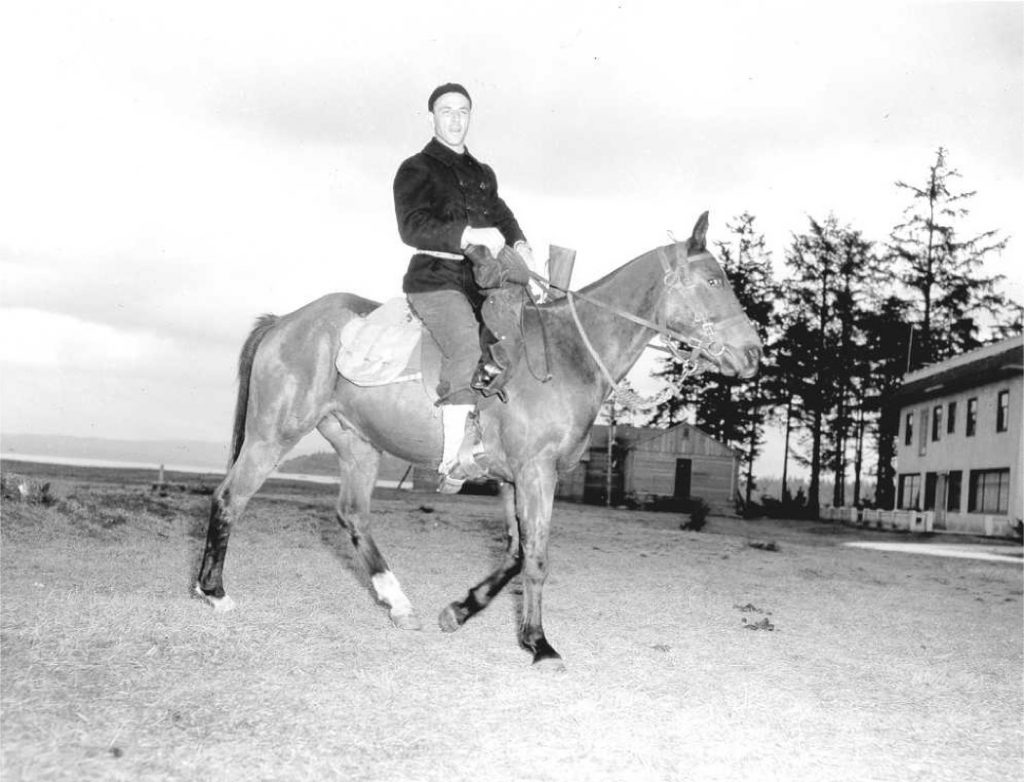 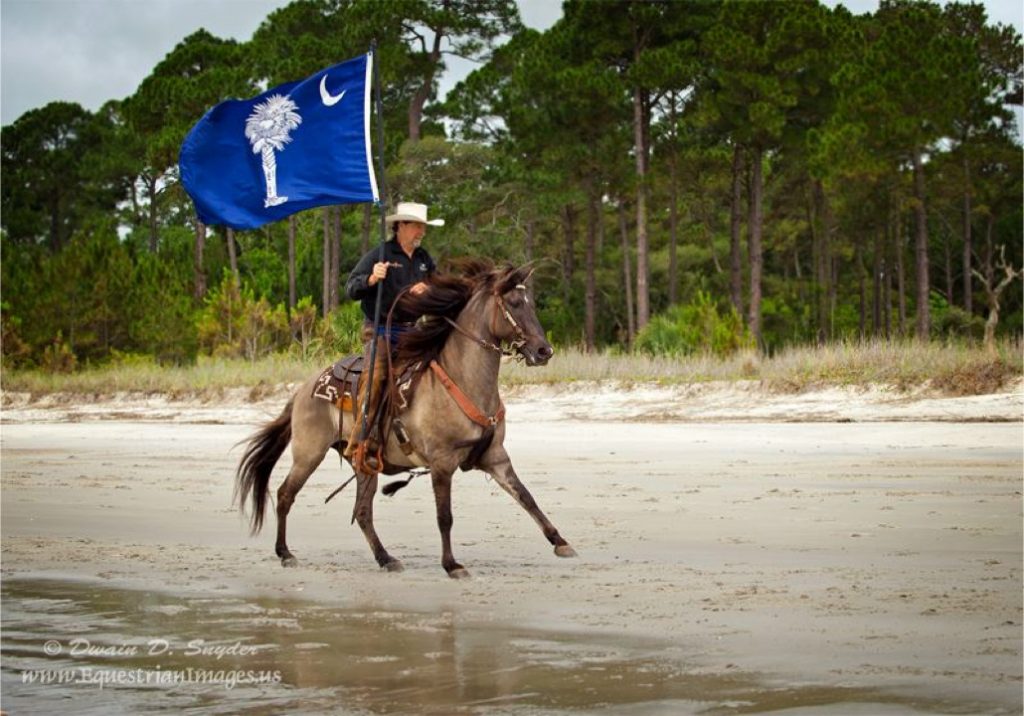 The last Marsh Tacky was removed from Daufuskie in the 80’s due to resort development. They weren’t brought back “home” until 2015. Image credit Equestrian Images.

The history, culture and heritage that the Marsh Tacky represents belongs to all of us and it should be shared by everyone!